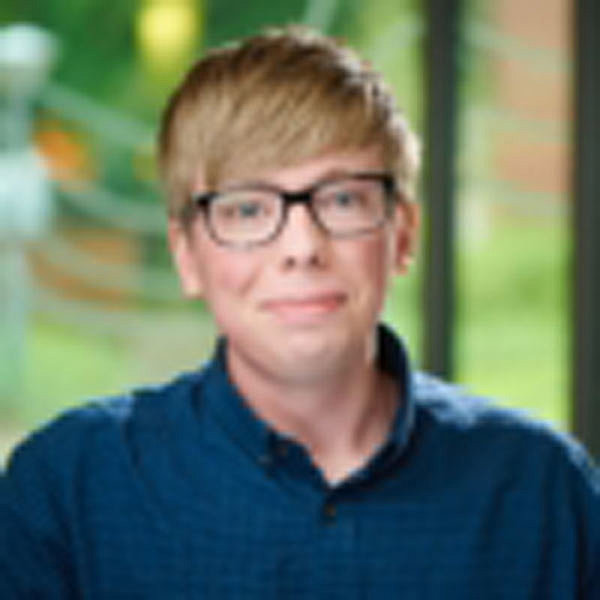 Tom Simcock is a Research Fellow in the Unit for Evaluation & Policy Analysis at Edge Hill University. Tom has experience of undertaking research across a broad spectrum of policy areas including education, health, housing, and public-sector reform.

Tom recently completed his PhD at the University of Chester which explored organisational change and reforms in the UK Fire and Rescue Service. His most recent research has focussed on the private rented sector; including examining the impact of welfare reforms such as Universal Credit, and also the rise of the sharing economy and popularity of Airbnb.

Tom’s research on housing has received national and international media coverage, has influenced Government policy-making, and his research has been widely cited in debates in the House of Commons, House of Lords, and by the London Mayor.