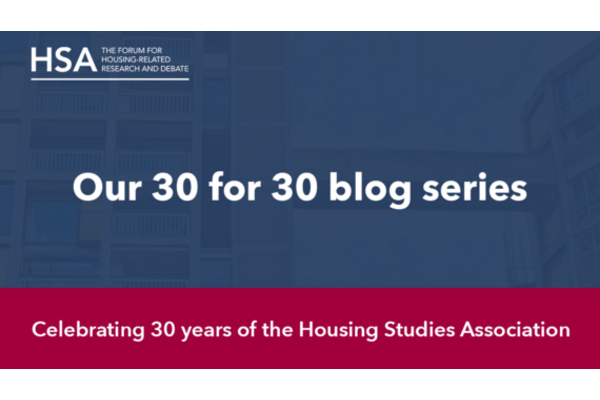 As part of our 30 for 30 blogs Melanie Rees from the CIH looks at initiatives that are trying to address the stigma of social housing.
21 May 2021
30 for 30 Blog Series, Blog

Stigma and social housing – what are the causes and how can we end it?

While the stigma associated with social housing and the people who live in it has been a recognised  phenomenon for many years, we have recently seen a renewed focus on this issue. The Chartered Institute of Housing’s (CIH) June 2018 Rethinking Social Housing research and report identified that stigma was seen as a growing issue. Stigma was also acknowledged by the UK government in its social housing green paper  - A New Deal for Social Housing - published in August 2018.

How have we come to a place where renting a home from a social landlord, something which 3.9 million households in England do, is seen as a negative thing? The causes of stigma are many and multi-layered and this blog aims to explore some of them.

There isn’t enough to go around

We have an acute shortage of homes at rents that people on low incomes can afford and, in some parts of the country, even people on relatively high incomes are struggling to afford to buy or rent a home. Despite rising demand, there has been no significant increase in the supply of genuinely affordable social housing for over a decade, and funding has been reduced. Analysis by the National Housing Federation (NHF) in September 2020 showed that social rented housing would be the most appropriate tenure for 1.6 million households in England who are in housing need. In 2019/20 just 6,566 of those homes were built.

In the mid-1970s over 30 per cent of the population lived in social housing with 27 per cent of them renting from a local authority. When more people lived in social housing there was little or no stigma attached to it. The introduction of the Right to Buy for secure tenants under the Housing Act 1980 resulted in the sale of 1.9 million homes which have never been replaced, despite proceeds totalling £55 billion. The homes sold have also tended to be of the most desirable types in the most desirable areas which has further compounded the problem. This substantial reduction in the size of the social rented sector has been accompanied by growing stigma as it has come to be seen as a residualised tenure of ‘last resort’ for people on the lowest incomes and often with the greatest needs.

Heriot Watt University’s 2018 research commissioned by the NHF and Crisis highlighted a need for 145,000 affordable homes in England each year over the ten years from 2021 to 2031, 90,000 which would be for the lowest social rents. Investing in social housing on this scale would boost the post-pandemic economy, create jobs and improve people’s lives when our nation needs it most.

CIH’s September 2019 Rethinking Allocations research report illustrated the ways in which social housing providers are, perhaps with good intentions, rationing increasingly scarce social homes when they become empty and, importantly, the impact this is having on people. This quote from someone who completed our survey of housing applicants cuts right to the heart of the matter:

“It is a horrible power game. Everything is deficit based and judgemental - it's as if the message is "What is wrong with you? If we judge you to be a sufficiently needy and useless victim then you might get to view a property, you will then have to view it at the same time as seven other people one of whom will get it if we decide that. And if it's a terrible place to live, why should you get a choice, you loser?” A whole cocktail of humiliation. There is no sense the problem is a national lack of homes people can afford - people are instead made to feel they are the problem.”

CIH’s Rethinking Social Housing report mentioned above concluded that social housing should be for anyone who wants to live there for as long as they want it, but we need more of it for that to happen. However, government rhetoric and policy are increasingly focused on home ownership as the housing destination of choice and, in doing so, has pushed social housing closer to a ‘safety net’ service, often referred to as an option of last resort.

Too frequently social housing is seen as a ‘springboard’ to better things and this is borne out in the government’s social housing white paper The Charter for Social Housing Residents (November 2020). While it speaks positively and directly to tenants, emphasising the importance of landlords showing them respect and being accountable, it devotes a whole chapter to home ownership. It should be possible for people who want to buy a home to be able to do so, but it shouldn’t be at the expense of social housing.

It’s also time for housing providers to reflect on how their own media work might encourage a negative view of social housing tenants. This includes press releases on action taken to address drug use and anti-social behaviour which, while showing that the landlord is proactive and responsible, also presents a skewed picture of most of its tenants. Describing tenants as ‘vulnerable’ and talking about ‘turning people’s lives around’ also creates an unhelpful impression.

For me, the 2018 social housing green paper was uncomfortable reading, including tenants’ accounts of the disrespectful and dismissive treatment they had experienced from their landlords. A survey by the See the Person campaign also revealed the negative impact of housing workers’ language and behaviour as well as the way in which landlord services are designed and delivered, as illustrated by these quotes:

“When signing up for the tenancy, it was assumed I was on benefits”

“Contractors turn up without appointments assuming we don’t work”

“The perception that people who need affordable housing are somehow ‘other’”

“Poor quality of work by contractors. They see it as the tenant not paying for it, that will do”

“Poor quality design and build quality of community and homes”

“Not including us in decisions about our estate”

“Seeing properties as assets, not homes”

With See the Person, CIH produced It’s Not Okay - a guide to tackling stigma in social housing (September 2020) to encourage housing providers and their staff to reflect on their language, behaviour, and service design and delivery. It also stressed the importance of:

Getting organisational culture right, being accessible, accountable, and avoiding complacency

Communicating in a clear, positive, human and kind way

Making sure that homes, neighbourhoods, repairs and maintenance are all of the best possible standard and that new homes don’t ‘stick out’

The importance of respectful professional practice and the right values and behaviours is central to CIH’s new professional standards. We all have a part to play in challenging and ending stigma in social housing – let’s seize the opportunity to do just that.

Melanie Rees is the head of policy and external affairs at the Chartered Institute of Housing, housing’s professional body. She is a CIH chartered member, Fellow and mentor. 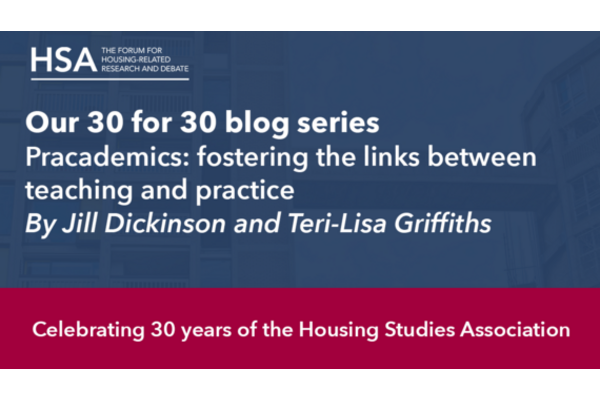 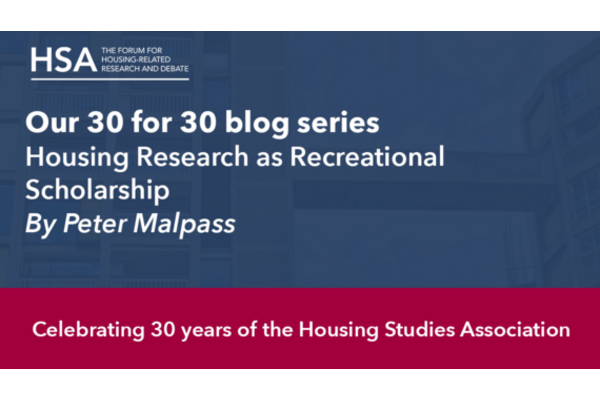 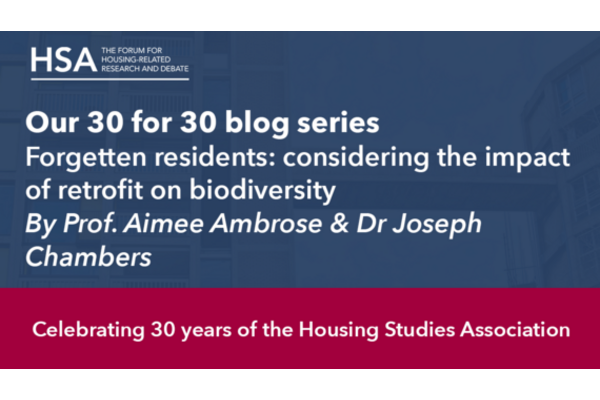