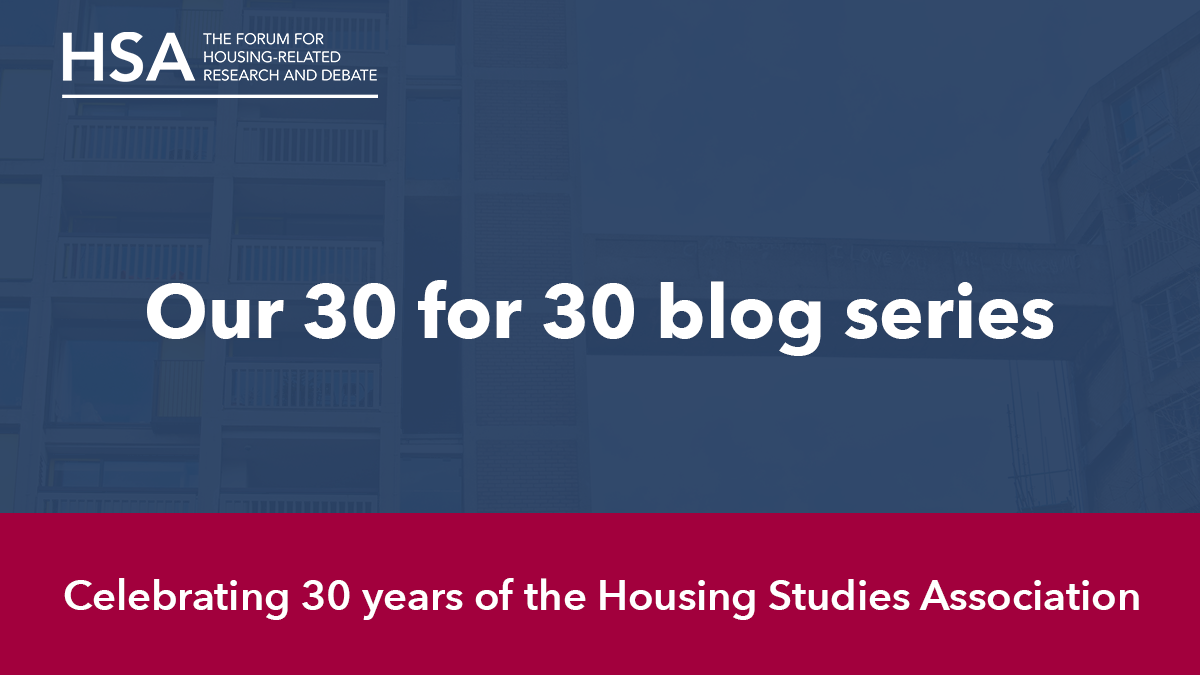 How can SNP and Greens end the housing crisis in Scotland?

In this blog Regina Serpa argues that a right to housing shouldn't be dependent on the outcome of a 2nd Independence Referendum.
10 Jun 2021

How can SNP and Greens end the housing crisis in Scotland?

Regina Serpa argues the SNP promise of ‘a safe, warm, affordable home’ for all is possible with a pro-independence majority.

Skimming the headlines for post-election autopsies, I find only a handful of political analyses that criticise the 2021 Scottish elections as ‘boring’ or ‘zombie’-like, which might be surprising given the lack of campaigning due to the ongoing pandemic, or the continuation of similar themes on from the 2016 elections – for example, another SNP victory, rising support for independence, and the further collapse of Scottish Labour. Personally, I eagerly awaited the sixth Scottish Parliamentary election more so than the five previous elections – as a new Scot, this was the first election I was eligible to vote in, after having become a UK citizen following 10 years of residency. I happily performed my new civic duty, scouring political manifestos and monitoring the editorial pages of journals and newspapers.

Being a life-long housing  activist and early career housing academic, I was dismayed to see that only two of the 11 parties featured in BBC’s Scotland election manifesto guide – SNP and Greens – had mentioned ‘housing’ as a top political priority for 2021 – particularly disappointing after over a decade of a ‘housing crisis’ in Scotland. Perhaps, if the left had more prominence in BBC political coverage (and not just limited to mainstream political parties), housing would have likely assumed greater credibility as a major political issue.

Understandably, the crisis du jour (or perhaps more accurately, de jure) concerns public health, rather than bricks and mortar. However, I would suggest that there is more than enough space on the political agenda to address, today, the concerns of a generation (including, notably, the climate change emergency and the migration ‘crisis’). It is far more ambitious, and productive, to view big societal problems as a whole, than to construct moral hierarchies to prioritise one emergency over another.

The emergence of the Covid-19 pandemic has reinforced deep, structural inequalities within society – not only with respect to health, but in all manner of social life, including inequalities in access, affordability and quality of housing. At a time when many have been required to socially isolate, the crucial importance of safe and secure housing provision has been reinforced, alongside its connection with other rights, including health, work and education. Much of what ails society has a common epidemiology – inequality.

Persistent problems of housing supply, quality and affordability offer considerable challenges for housing policy, some 20 years following devolution in Scotland. Despite the expansion of rights for the homeless, private tenancy reform, and improvements to housing condition standards, there is still scope for the Scottish Government to have bolder ambitions for housing. Although there is much to applaud in the Scottish Government’s ‘Scotland’s 20 year vision for housing’ (such as promising to deliver 100,000 affordable homes over the next decade, advancing tenure-neutral housing quality standards, and instituting a ‘Rented Sector Strategy’ to address increasingly unaffordable rents), a third Sturgeon government (if the SNP 2021 manifesto is an indication) is likely to steady the course, incrementally, battling headwinds along the way as a marginal, minority government.

Influenced by the radicalism of the Greens, a more confident and progressive SNP could well be on course for delivering ‘a safe, warm, affordable home’ for everyone by 2040 by continuing their gradual, business-as-usual approach to policy change – but without institutional change, housing justice is likely to be partially, rather than universally, realised. Alternately, advancing a new social agenda based on a ‘right to housing’ could bring about the radical change necessary to fully guarantee universal access to high-quality, genuinely affordable housing. A right to housing has the potential to positively impact multiple domains of social life and can challenge significant disparities in material wellbeing and strengthen the foundations of a socially just and democratic society. Importantly, genuinely achieving such a right requires radical political, material and ideological change, away from the current neo-liberal approach that sees housing as an asset (placing a premium on exchange rather than use value), and instead towards ambitious policies that cement redistribution and equality.

Locating a right to housing within a human rights framework moves the debate beyond means-testing and distinctions between so-called ‘deserving’ and ‘undeserving’ groups (on which many welfare systems are premised), and instead focuses on a universal entitlement to an acceptable standard of living. For example, a housebuilding programme on the same scale as the expansion of social housing seen in Scotland in the 1960s and 1970s (some 30,000 to 40,000 homes per year), alongside a programme to buy back housing lost through the Right-to-Buy, would be consistent with such a right to housing framework. To put these figures in context, the SNP have delivered just over 4,000 homes for social rent per year, since being in control of Scottish Government from 2007.

The human right to housing is not merely a right to shelter, but more broadly, the right to live in security, peace and dignity. It is promising that both the SNP and the Greens advocate a right to housing in their respective political manifestos – albeit both limited to the context of homelessness. As the two pro-independence parties holding the majority of seats in Scottish Parliament, the SNP and Greens view constitutional change as a vehicle for delivering a more ambitious, progressive political agenda – but for now it would appear that a second referendum is on the backburner, as the country limps towards post-pandemic recovery. We should not have to wait for a second independence referendum, to introduce a right to housing – there is no better time than the present to end the housing crisis.

Dr Regina Serpa is a Research Fellow in Housing at the University of Stirling. The article is adapted from Serpa, R., Gray, N., and Saunders, E. (2022) ‘Towards a right to housing in Scotland’ in Gall, G. (ed.) ‘The Wealth of a Nation: Ensuring Economic and Social Solutions for a Fairer Scotland’ (Pluto).

This blog was first published in Scottish Left Review.